Pep Scoop Box is asking whether Angel Locsin signed up with Viva Artist Agency. Maybe she is not happy with how her career is being handled right now is the inevitable follow up question if the first question will be answered positively.

Angel Locsin was nominated for Best Performance by an Actress for her role as a she-wolf in the ABS-CBN television series “Lobo’’ which also stars actor Piolo Pascual. She is the only Asian nominated in the category.

Locsin is the second Filipino actress to be nominated in the best actress category in the international Emmy, the first being Tessie Tomas for her role as Imelda Marcos in 1989’s “A Dangerous Life.” [source]

Remember how fans believed in the statement — “GMA-7 made her a star, ABS-CBN made her a actress”? Well, this nomination makes the second part of that statement true.

Angel Locsin practically got married to the cause of the Philippine National Red Cross after Ondoy and Pepeng devastated many areas in Luzon. 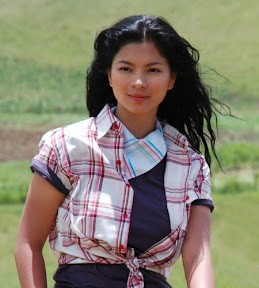 Angel Locsin in Land Down Under 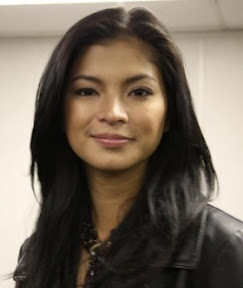 Angel Locsin in Love Me Again (Land Down Under)

The relationship between Angel Locsin and Oyo Boy Sotto is over. Christmas love gone sour. Say goodbye to that trip to to some secret island getaway. 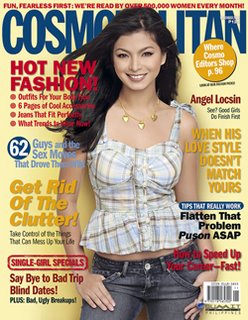 All the news you want about Angel Locsin is archived in a timeline that dates back from 2004 from Singles to Sigaw to Mulawin to Darna to Pristontale to Initial D.

Angel Locsin as Sabina in Majika